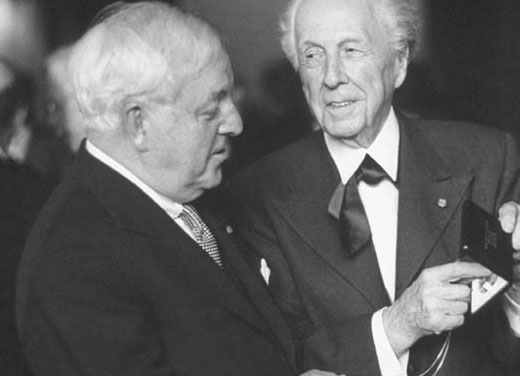 Called “the only other honest architect in America” by Frank Lloyd Wright, Walker shaped New York’s skyline during the Roaring Twenties, from the iconic Barclay-Vesey Telephone Building at 140 West Street to the luxurious Irving Trust Building at One Wall Street in the heart of the city’s financial district. Walker was a master of modern ornament, using his skills as a designer to “humanize” the skyscraper and the city itself.

In 1957, a New York Times headline proclaimed Walker “Architect of the Century,” an honor bestowed by his fellow architects, celebrating his “brilliance” as a philosopher and a humanitarian. Walker invented a new language for telephone buildings across the country, shaped the Chicago and New York World’s Fairs of the 1930s, and became an outspoken advocate for his vision of a humane American city. Across the fifty years of his practice, Walker remained dedicated to defining a modern architecture that shaped and responded to human experience, from the dramatic towers of the dense city to the serene landscapes of the suburbs.